Skip to content
The new 2020 watch release Roger Dubuis Excalibur Spider Pirelli Ice Zero 2 is a skeletonised brute of a watch that stands tall on the powerful savoir-faire and total mastery of intricate horological complications Roger Dubuis boasts of.

The new 2020 watch release Roger Dubuis Excalibur Spider Pirelli Ice Zero 2 is a skeletonised brute of a watch that stands tall on the powerful savoir-faire and total mastery of intricate horological complications Roger Dubuis boasts of.

The new watch is the result of yet another partnership with racing tire maker Pirelli.

After Hublot rocked Aspen earlier this year with the release of their Spirit of Big Bang Rockies, this time its Roger Dubuis’ turn to shake the horological world.

Launched amidst fanfare (and Lamborghinis, planes and snow mobiles) at the luxury ski world of Aspen, the new Roger Dubuis Excalibur Spider Pirelli Ice Zero 2 owes its name to the new studded tyre of the Pirelli range: a tyre developed for high performance on ice in the most extreme winter conditions.

The Movement of the Reference RDDBEX0857

The heart used — calibre RD820SQ — is an automatic movement beating at the frequency of 4 Hz (28’800 V/h), featuring a water resistance of 50m (5 ATM) and a decent 60 hours power reserve. The movement is made up of 167 components — beautifully visible due to the skeletonised dial — and 35 jewels and boasts of the Poinçon de Genève certification.

The movement is decorated with NAC coated and circular-grained plate and bridges, with a trued up automatic and anchor bridge. All this is encased inside an overall chunky watch that measures in at 45mm in diameter and 14mm in thickness.

The watch has enough Pirelli references to keep the racing fans glued in.

The skeletonised spider dial features a micro-rotor and shows the traditional functions of hours and minutes.

It is spilt into two flanges: it features a blue lower flange with transferred texts and minute tracks, and a black upper flange with rhodium plated hour markers filled with SLN.

Watch Ya Gonna Do About It?

Since its launch in 1995, Roger Dubuis has produced daringly disruptive timepieces. The new 2020 watch release Excalibur Spider Pirelli Ice Zero 2 is no different.

Like all Roger Dubuis watches it is big, bold and non-conformist yet unmistakably contemporary.

The watch itself is not really a daily wearable watch size coming in at 45x14mm but given its rare looks, collectors should revel in its artistry and exclusivity (it is produced in limited numbers of 28 pieces only).

We really admire Roger Dubuis’ attempt to create something unique here. The Excalibur Spider Pirelli Ice Zero 2 features a gleaming natural titanium case all offset by icy blue accents. On a skeletonised dial, this burst of blue is highly welcome and adds a playful character to the watch.

Daring and different, this eye-catching men’s watch is the prefect companion for anyone looking to take the path less travelled.

For more information on this watch and other Roger Dubuis watches, head to their website here. 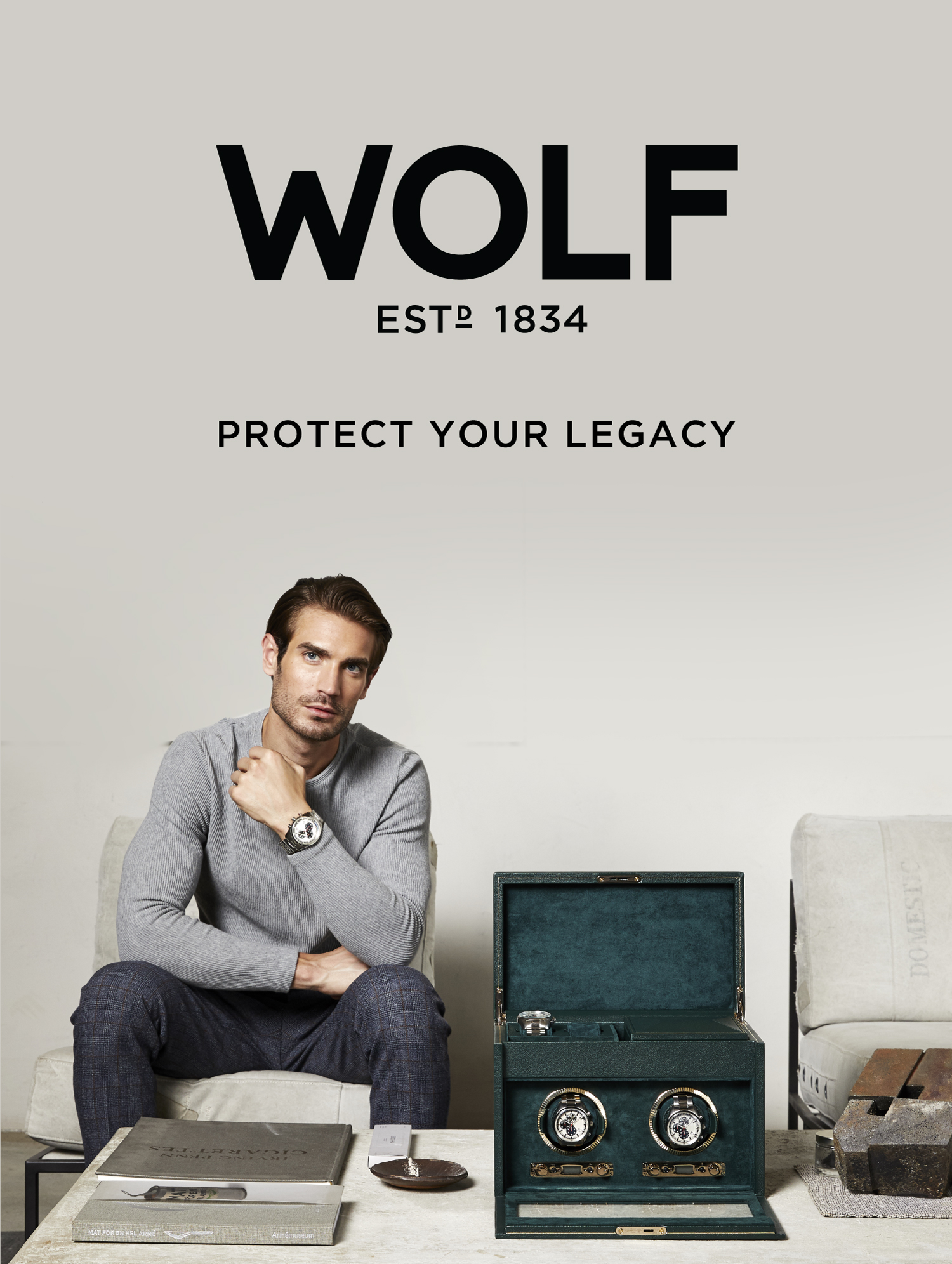 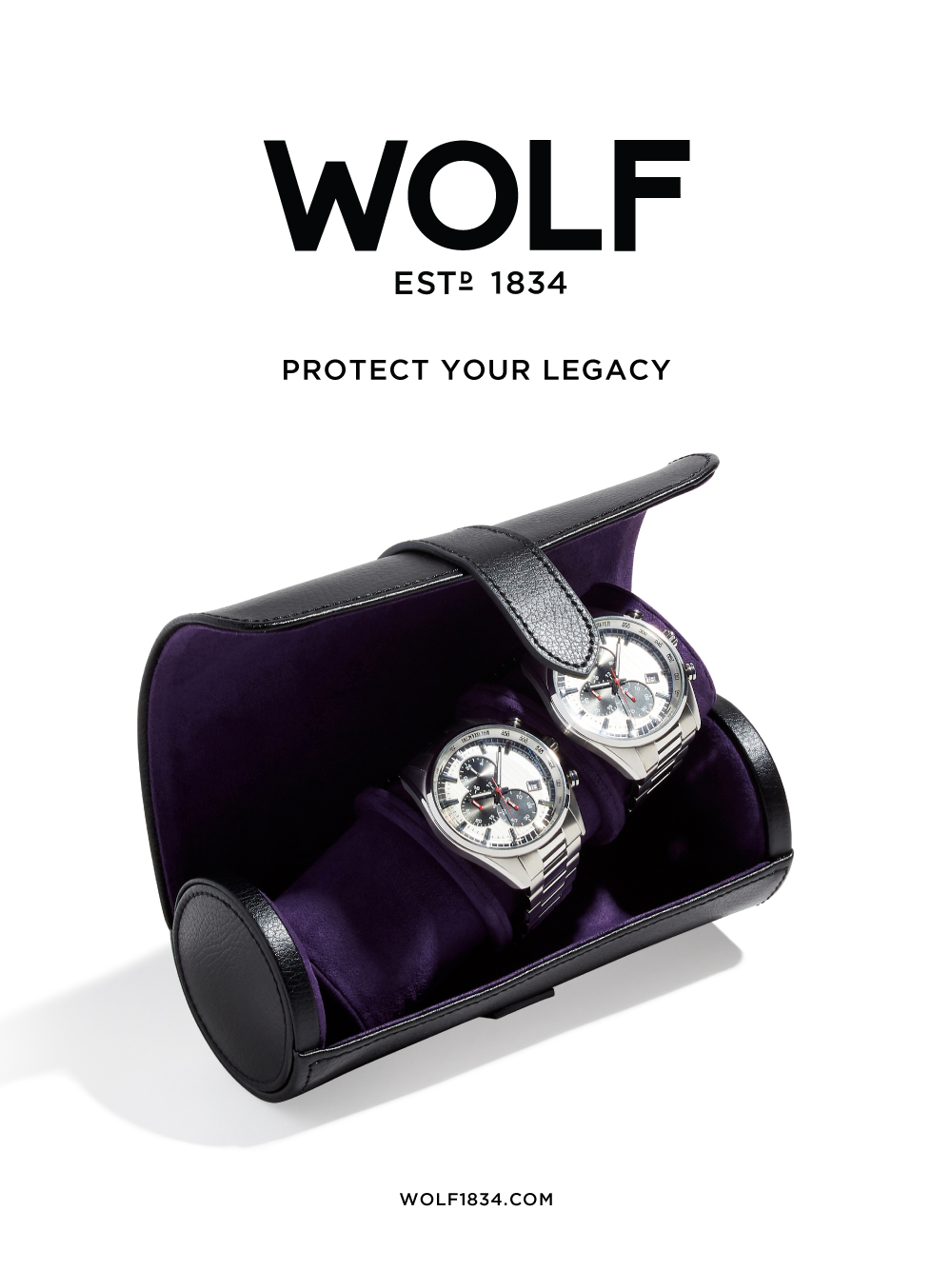